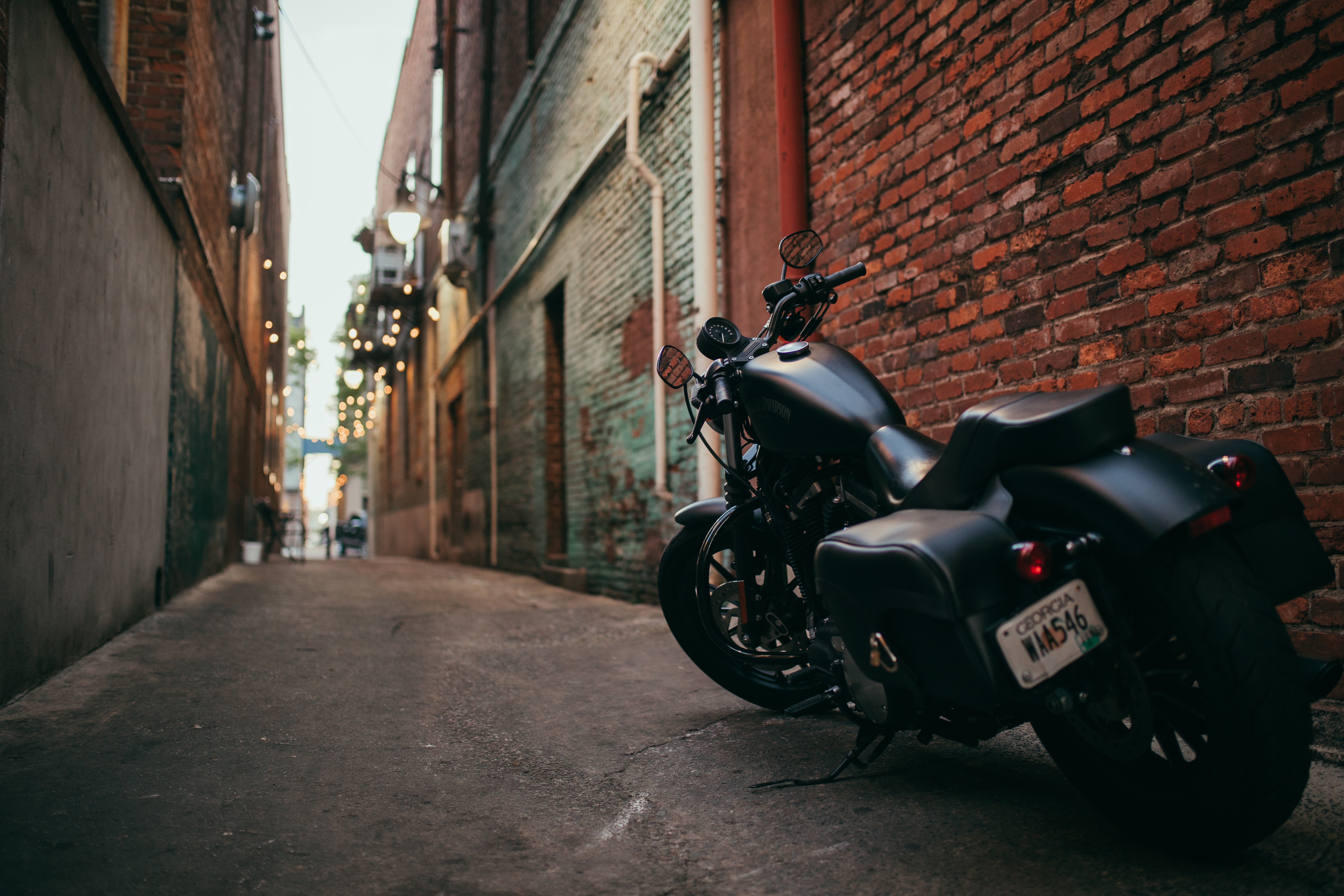 We’re getting to some beautiful riding days in Odessa, and now’s the time that many people start looking into buying a motorcycle for the first time or trading in their current one (or getting one to add to the collection, we don’t blame you). But when you’re buying a used motorcycle, you want to know what brands are the most reliable. Since you’re purchasing a bike that’s already been used and ridden, you don’t want to take your chances by investing in a brand that’s not reputable.

Ruhnke’s Xtreme Cycles in Odessa buys and sells used motorcycles, making us the perfect shop for you to find the bike of your dreams for a price that can’t be beat. Take a look at some of the best brands, view our inventory, and stop by our shop today!

Before we break down some of the top brands, it’s important to know how these brands were chosen. As many studies have shown, reliability and customer satisfaction don’t always go hand in hand. For example, we’re not including Harley-Davidson on this list, because for as popular as it is and as fun as they are to ride, more than 1 in 4 of their motorcycles fail by their fourth year. On the flipside, motorcycle enthusiasts who ride Yamahas are less likely to buy their same bike again, but only 11 percent of these bikes fail by their fourth year.

Consumer Reports reported Honda motorcycles having a 12 percent failure rate by the fourth year of ownership. The same article ranked Yamaha and Suzuki as having a lower failure rate, but in a customer survey, 70 percent of Honda owners stated that they would buy their exact motorcycle again, whereas only 63 percent of Yamaha owners said the same thing.

Hondas are known for being extraordinarily reliable vehicles, making it no surprise that their motorcycles hold up to the same standards. Low rates of failure after four years plus pretty high customer satisfaction mean that a Honda bike is a good investment.

As we mentioned, Yamaha motorcycles have the lowest failure rate (Suzukis are right behind Yamaha with a 12 percent failure rate), but people are more likely to stick to other brands than stick with Yamahas. However, their reliability cannot be denied. As one motorcycle enthusiast told the LA Times, “the bikes I ride on the street are a BMW and a KTM, but the bike I ride at the racetrack is a Suzuki and the bike I ride in the dirt is a Honda… the ones where reliability is a real factor are Japanese.”

We’ll cover some other brands in a future blog, but in the meantime, you can check our used motorcycle selection online, or by visiting our shop in Odessa! We look forward to seeing you!